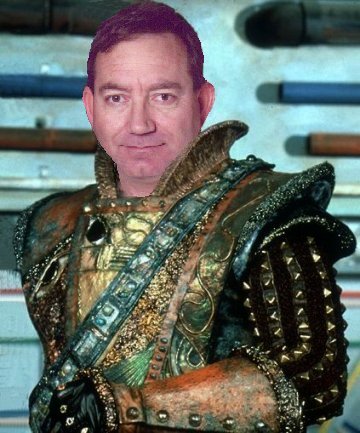 I promised to make some major changes three years ago, but I haven't done that yet. I really need to do a comercial site for my books. I'm still waiting for a cover on my second book. My granddaughter is doing the cover, but she's taking her time. .The richardbush.com will be for my books and the richardbush.net will be for personal use. I know promises, promises.

I again didn't update this for a long time since DreamWeaver disabled my paid for program so they could try to rob me monthly with a subscription program. Now I'm using Microsoft Expressions which is actually not bad and I can keep this up again! Actually major changes are coming since I'm splitting this into two websites, one featuring my books and comercial interests, and this one for personal and family use.

Okay I haven't published the 2007-2008 student pictures yet., but I have done a redesign of the site layout. I saved the other home page here and put the blog up as the new home page.

This is like a blog but since I have one down below, it's really not. I can do some mini-updates, I guess, like this one. I guess we could call this blog-like? For a real one scroll down. or go here.

Well the new design is finished. I like it, but it was a lot of work. I hope it is bug free because I took down the old site completely and started fresh. We'll see.

Richard Bush is a sixty-eight year old retired teacher of math. He retired in Nevada, but spent the next seven years teaching in Arizona--working on a second retirement, He was married to his first wife (now deceased) for forty-three years. He's now married to his second wife and lives and writes in San Tan Valley Arizona

Richard's second son is forty-seven and married since August 1999. He is teaching Spanish at Sierra Vista High School. They have two daughters, Richard's second and fifth granddaughters and a son, Richard's sixth grandchild and first grandson.

Richard's daughter is forty-three and also married since August 1998. She has two daughters, Richard's first and third granddaughters, and a son the third grandson.

The third son is thirty-eight years old and teaches Physics online. He lives in Logandale Nevada and has one daughter, Richard's sixth granddaughter.

The youngest is thirty-six years old and is teaching English online to Chinese students. He is married to a scientist who works in a hospital and has three sons.

Richard likes to read and write science fiction he has published One novel and some computer articles in a few small magazines.)

Other interests include conservative politics, science, shooting guns, hand-loading ammunition for those guns, gardening, and fishing (which he doesn't find time to do very often.)